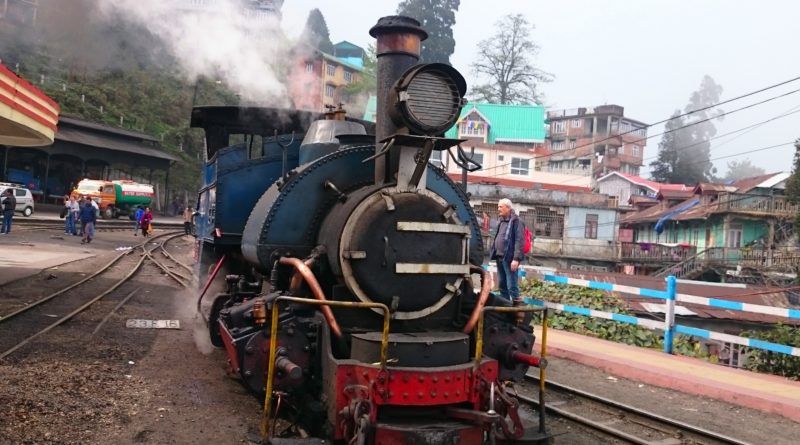 Darjeeling is one of the beautiful hill station of India. Darjeeling points of interest includes famous tea estates,colonial heritage and beautiful cafes. But trip is incomplete without Toy Train Ride in Darjeeling. It was on my bucket list since long and Bollywood movies also played vital role here, especially Barfi. Trains are my first priority during travel journeys.Here I am writing my experience of riding the DHR toy train in Darjeeling.

It is well known that Darjeeling Himalayan Toy train is UNESCO World heritage site since 1999. Nilgiri mountain train and Kalka- Shimla Toy train rides are also in my wish list. The tiny 4 wheeled steam loco of the 19th century are living legends for sounds, fragrance and romance of bygone era. 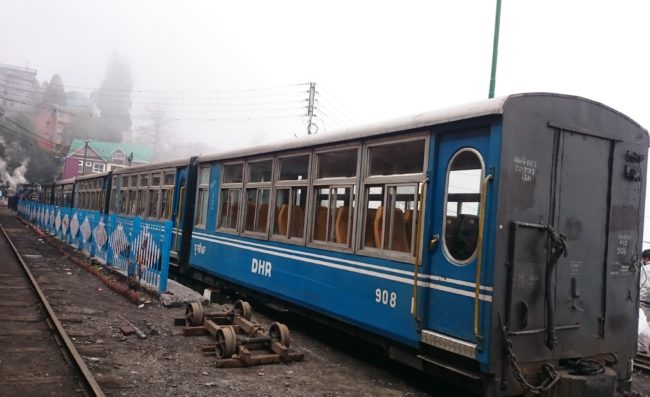 Darjeeling Toy Train traverses through small stations along the way with several zig zags, curves, loops which helps the train to negotiate steep gradient. This means, as you travel from Darjeeling-Ghum, there is stop called ‘Batasia Loop’. In a loop, train is made to gain height by the track circling round and passing over itself by tracing the natural contours at the end of spur of hill. This is a technical genius. 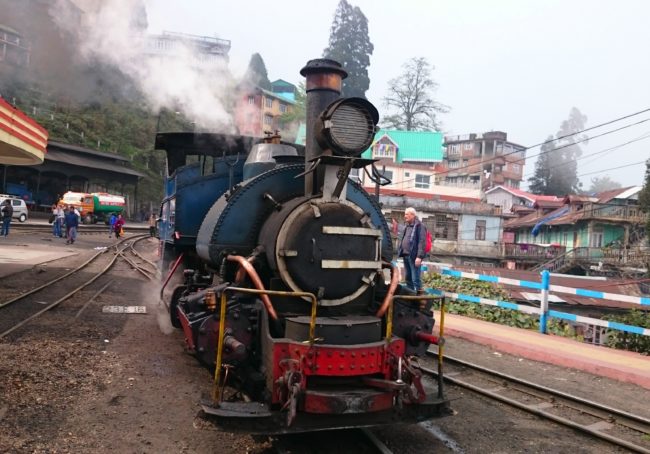 Toy train ride in Darjeeling starts from New Jalpiguri station(NJP). Toy train from NJP to Darjeeling covers 88 kms in 7 hours. In this distance it gains altitude of 314 ft to 7404 ft. Diesel engines are used these days which is faster and more powerful than steam engines, the steam engines are operative in some section of DHR and for joy rides between Darjeeling and Ghum. We had booked online train tickets for Darjeeling-Ghum Joy ride in advance as it run full all the time. Unfortunately; we couldn’t take long train ride from Darjeeling to Kurseong due to waiting list. 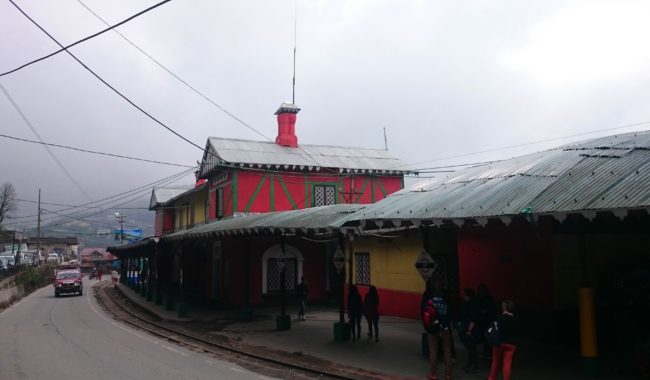 Darjeeling Toy Train is opened in 1881 and still fully operational and retains most of its original features intact. As we waited for the train to arrive, I wandered here and there to click pictures of train engine, the station and the whole place. Apart from us, a big group of foreigners arrived who later settled in our coach. As I wanted to feel child like wonder, we booked steam engine ride. The train track is on the road close to few buildings, shops.  As I boarded the train, I felt to be into the bygone era for few hours. Everyone inside the coach seemed excited as train left from the station and as we started our journey towards Ghum. As train moved, people on the road, children and adults started to wave us to make space for the train to move. Few of the tourists were clicking the photos of moving train and they seemed as happy as us. After leaving Darjeeling, the train reached to Batasia loop and stopped for about 10-15 Minutes. This loop is made to lower the gradient of ascent of DHR. At this point, the track spirals around over itself through a tunnel and over a hilltop. At the centre of the Batasia loop is the War memorial built to pay homage to Gorkha soldiers of Darjeeling hills who sacrificed their lives in various wars after India’s independence. There is a flowering Garden and beautiful setting of benches to soak into the beauty of Hills. On clear day, one can get a 360 degree view of Kanchenjunga from Batasia Loop. Toy train track encircles this beautiful flower garden. It is fabulous experience to see the whistling train that complete the loop. Ghum station is highest railway station in India situated at altitude of 7407 ft. It is the destination for the joy ride of Darjeeling Himalayan train ride. Train halts here for 20-25 minutes. Ghum station colored in bright yellow and red is heritage building that houses DHR Museum on first floor. I was busy in clicking pictures as mountains, bazaars and beauty was everywhere. Ghum Museum was established in 2000 after declaring DHR as UNESCO world heritage site. It was established to showcase its journey from British era. Other two DHR museums are located at Kurseong and Sukna. It showcases about the need of Loop, Zig Zag reverses and the paintings of track, stations etc. On opposite of the museum is much touted Baby Sivok, the oldest toy train engine of Darjeeling Himalayan Railways that started its operation in 1881 providing the first ever rail link through the mountains. Here you can actually see the inside of the engine from a close distance and also that of a coach attached to it. How to Reach Darjeeling:

Other Option is to take train to New Jalpaiguri[NJP] to Darjeeling toy train.  Darjeeling is 88 Kms away from NJP. Shared taxis and Jeep are available from here. It will cost you INR 130-150/Person.

Depending upon your choice one can book diesel engine hauled or steam engine Joy ride from Darjeeling-Ghum-Darjeeling. There are usually two first class coaches provided in a steam engine train, while three first class coaches in diesel engine joyride toy train. Alternately you can also book Darjeeling-Kurseong train ride and explore Kurseong town and return back to Darjeeling by taxi which will give you similar experience.

You can also get the tickets at Darjeeling railway station. Note that during high season, there is a lot of rush for the rides and you should try to book well in advance. Don’t plan to buy the joyride tickets after you reach Darjeeling because you may not get them.

Toy Train fare in Darjeeling (as on March-2017)

The fares of Steam Engine pulled trains are higher because they represent the original heritage trains and their maintenance cost is also higher. Fares include admission to the DHR Ghum Museum.

If you ask me, IS Darjeeling Toy Train worth it?? I would say, yes it is totally worth it! Don’t forget Toy Train Ride in Darjeeling when you visit this beautiful hill station.If you like this Post, Pin it for Later! 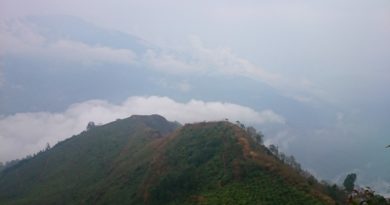 Best Places to Visit in Darjeeling in 3 Days 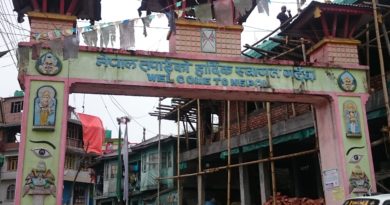